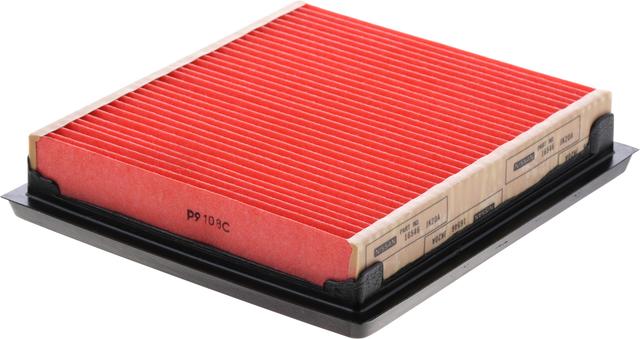 NOTE: ILLUSTRATIONS ARE FOR REFERENCE ONLY AND MAY NOT BE EXACT.